Giorgos Kallis is an environmental scientist working on ecological economics and political ecology. Before coming to Barcelona, he was a Marie Curie International Fellow at the Energy and Resources Group of the University of California at Berkeley. Giorgos holds a PhD in Environmental Policy and Planning from the University of the Aegean in Greece, a Masters in Economics from Universitat Pompeu Fabra, and a Masters in Environmental Engineering and a Bachelors in Chemistry from Imperial College, London.

His research forms part of the inter-disciplinary field of environmental studies, that is, the study of the social and bio-physical causes of environmental degradation. He is motivated by a quest to cross conceptual divides between the social and the natural domains as, for example, in his collaboration with R. Norgaard at Berkeley, where they advanced the concept of socio-ecological coevolution. He is interested on the political-economic roots of environmental degradation and its uneven distribution along lines of power, income and class. His current research is motivated by the double global economic and ecological crisis. He explores the hypothesis of sustainable de-growth: a smooth economic downscaling to a sustainable future where we can live better with less.

Astract title: Limits. Why Malthus Was Wrong and Why Environmentalists Should Care

Western culture is infatuated with the dream of going beyond, even as it is increasingly haunted by the specter of apocalypse: drought, famine, nuclear winter. How did we come to think of the planet and its limits as we do? This book reclaims, redefines, and makes an impassioned plea for limits—a notion central to environmentalism—clearing them from their association with Malthusianism and the ideology and politics that go along with it. Giorgos Kallis rereads reverend-economist Thomas Robert Malthus and his legacy, separating limits and scarcity, two notions that have long been conflated in both environmental and economic thought. Limits are not something out there, a property of nature to be deciphered by scientists, but a choice that confronts us, one that, paradoxically, is part and parcel of the pursuit of freedom. Taking us from ancient Greece to Malthus, from hunter-gatherers to the Romantics, from anarchist feminists to 1970s radical environmentalists, Limits shows us how an institutionalized culture of sharing can make possible the collective self-limitation we so urgently need. 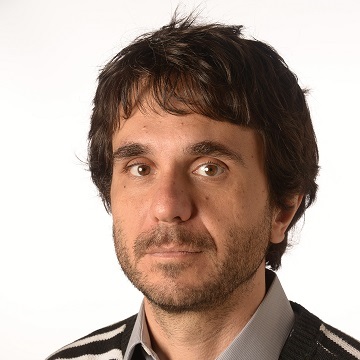